Garry begun his martial arts career over 40 years ago, following his ancestors into the fight game. He begun his training in Birmingham in traditional Wado Ryu karate becoming successful in national and international competitions accumulating in 1978 fighting in the England team, and in 1979 becoming All England Champion.

Garry joined many governing bodies throughout the years, training with and becoming good friends with the “stars” of the martial arts world. Garry changed from Wado Ryu to the powerful and explosive style of Kyokushinkai.

With a close friendship with Clayton Murrain Garry turned to Sport Karate, and this still is the predominant style of the HKA.

Garry formed the HKA in memory of his ancestors who ran the famous “Hickmans Boxing Academy” on the fairground.

Garry has been a staunch and supportive member of the AMA for many years, and is an Executive Officer on the committee and Director of Kickboxing, 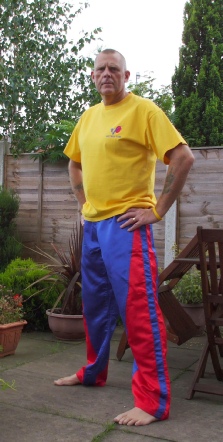 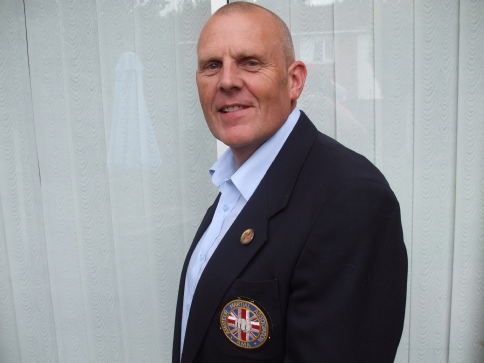